Corona vaccination - appointments can only be made via the Kassenärztlichen Vereinigung website or by calling 0049 3643 4950490.

Vandalism has no place in Jena

In the night of May 2, there was again vandalism in Jena's city center. Hooded persons have massively damaged the windows of the Deutsche Bank in Johannisstraße and Fischergasse. The walls of the Commerzbank were also sprayed. In the meantime, a letter of confession has been published, which is being examined by the Jena police department.

"The measure is overflowing and my contempt for the renewed vandalism boundless. We will not accept this as a city, we will not let our city centre be destroyed by politically motivated violence. It is time that both the Ministry of the Interior and the State Office of Criminal Investigation as well as the Office for the Protection of the Constitution treat the recent incidents in Jena with the highest priority. A comprehensive clarification is urgently needed."

The city of Jena provides a renewed reward of 5000 euros for this purpose. A special commission has taken up the investigations. The criminal police Jena examines with the traces secured on site, whether there are possible conclusions to the vandalism of 13 March. At that time, the city of Jena had already offered a reward of 5,000 euros for relevant information, and the Sparkasse Jena-Saale-Holzland also offered a further 5,000 euros.

The police asks witnesses for references. Also picture and/or video recordings are to be made available under 03641- 81 2464 or under KPI.Jena@polizei.thueringen.de. 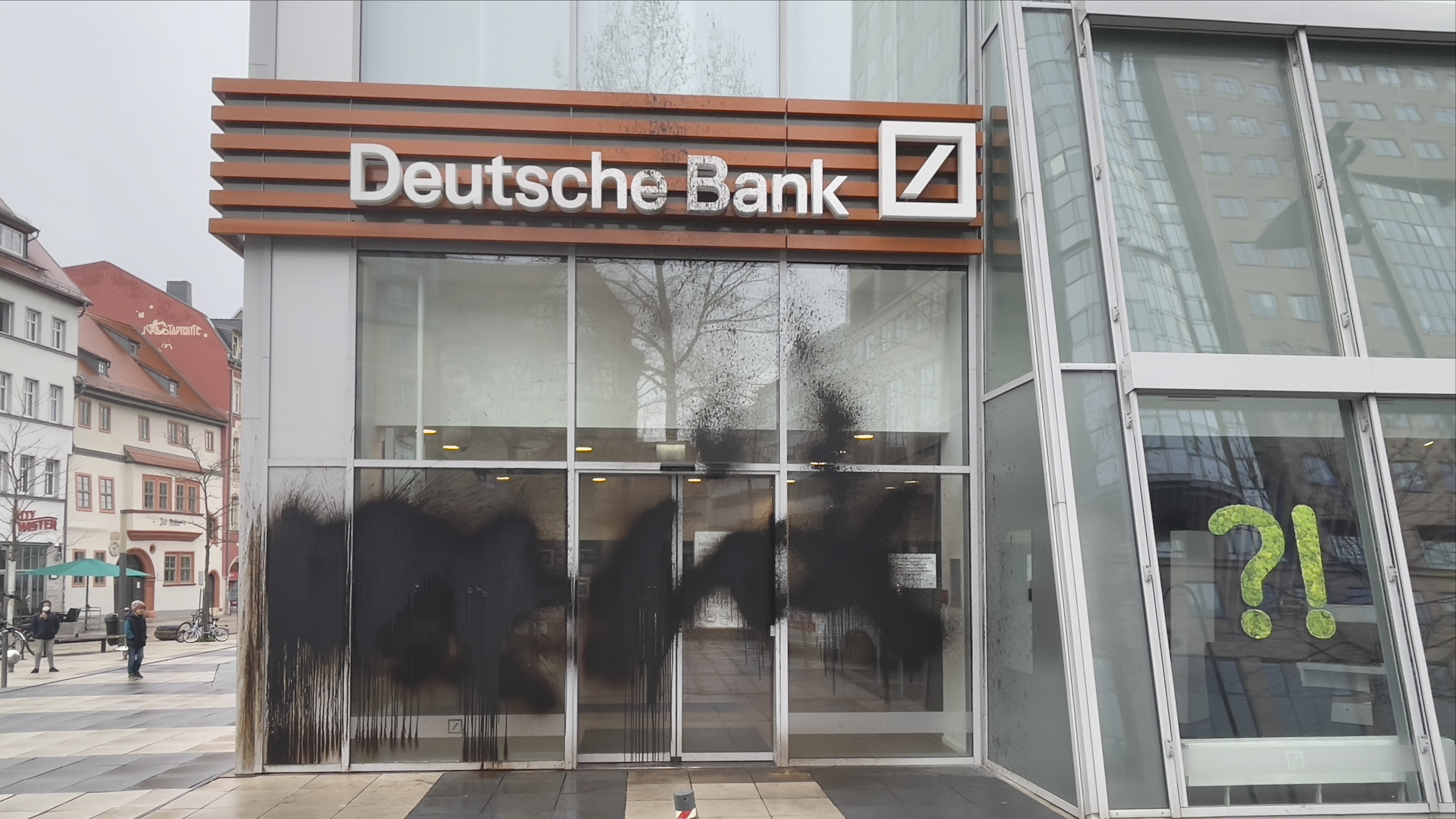 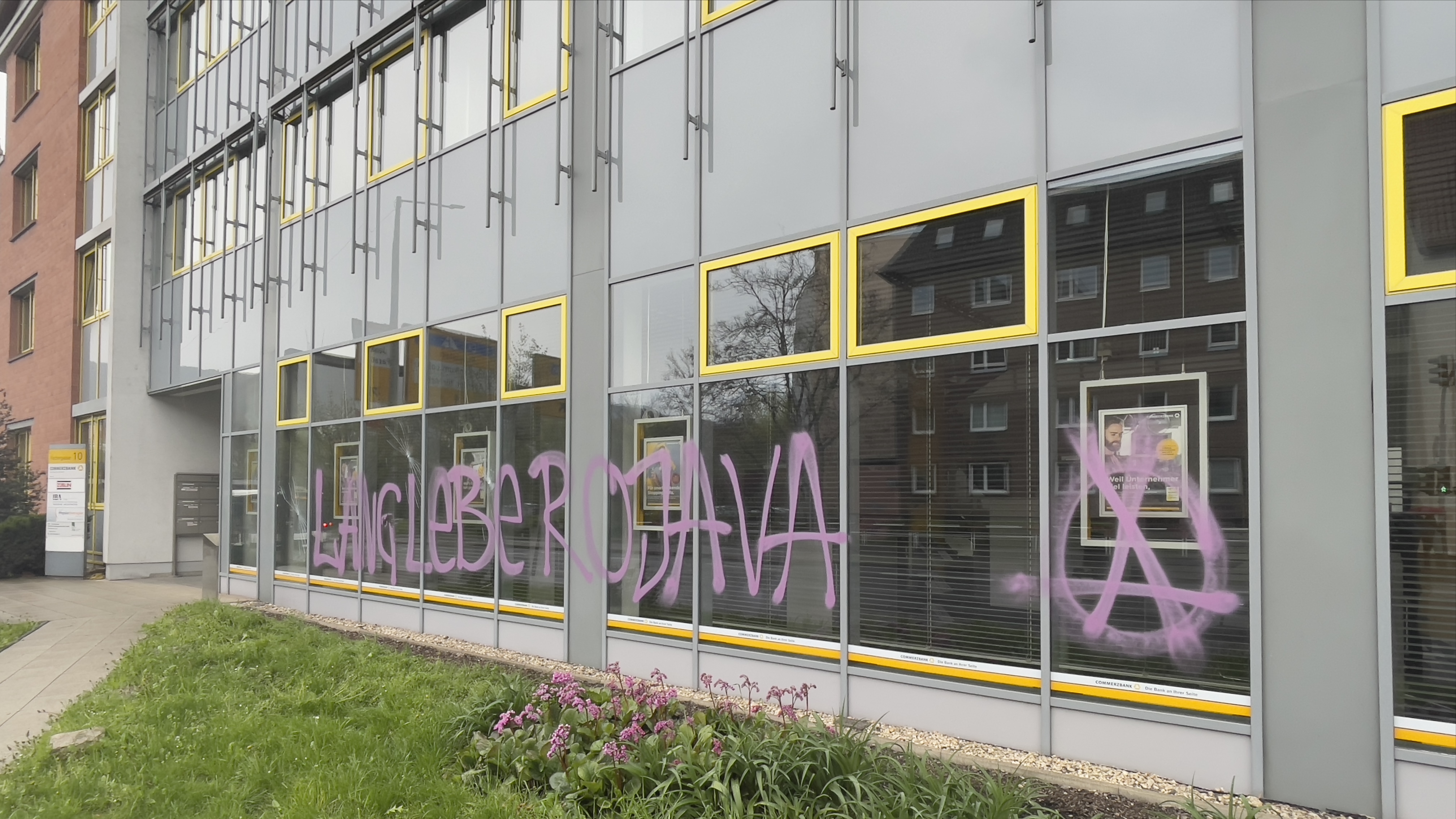