Men and women have equal rights. The state promotes the actual implementation of equal rights for women and men and works towards the elimination of existing disadvantages (Basic Law Art. 3 para. 2).

Realization of equal rights in Jena:

What reconciliation of family and career brings for fathers and mothers

The man earns the money, the woman takes care of family and social affairs. This classic division of roles is also expressed in the usual conflation of women's and family policies. But women also have a life outside the family - and children not only have a mother, but also a father.

However, reconciling family and work is usually seen as a problem for working mothers. This perpetuates the traditional and unfair distribution of paid and unpaid work - and stabilises women's disadvantages in working life.

Sufficient and qualified childcare provision can reduce disadvantage. The Women's and Equal Opportunities Office is committed to the greater expansion of crèches, kindergartens and after-school care and is active in the various networks. Family-friendly working hours are also a contribution to more equal opportunities. 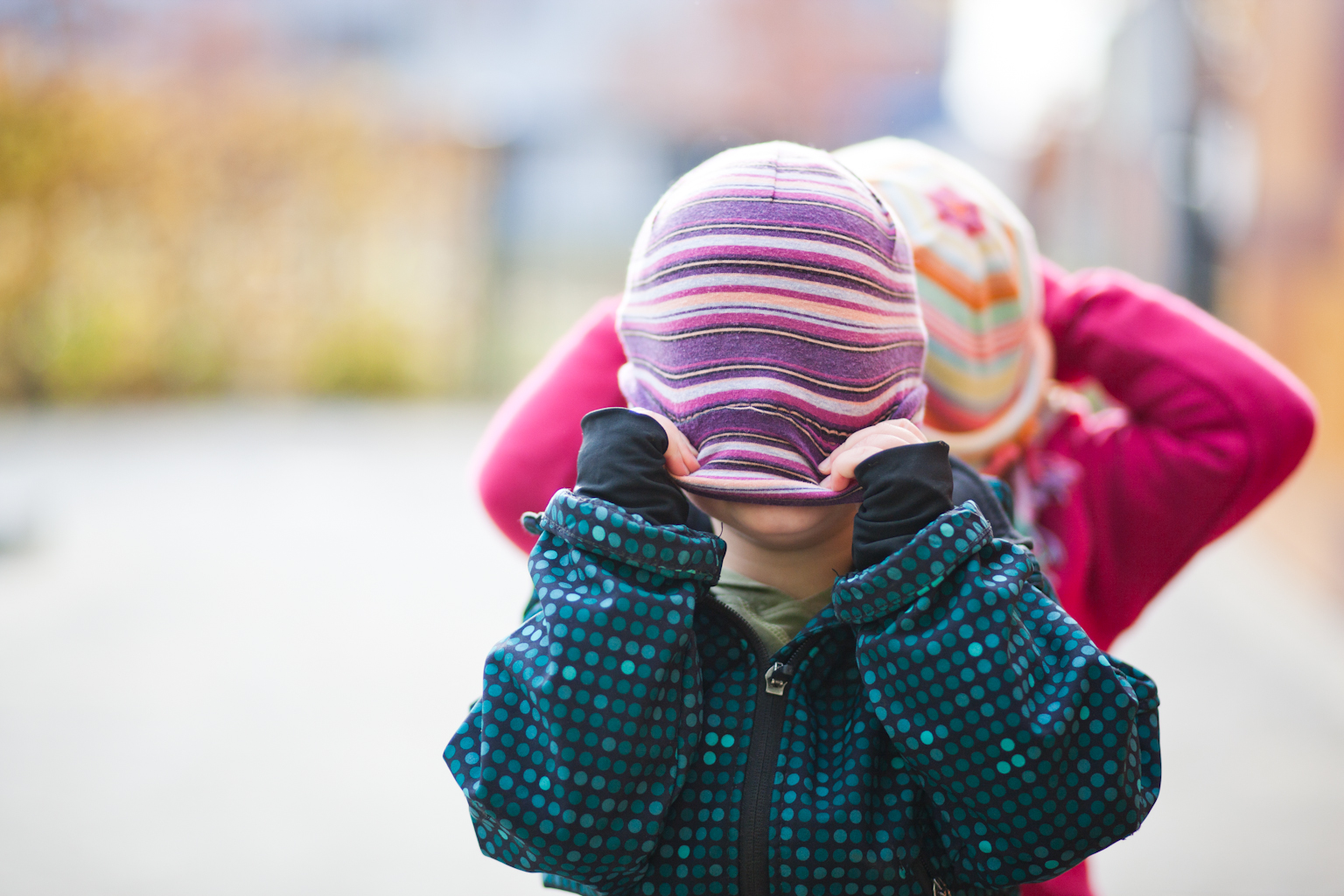 What help women (and also men) need for a self-determined life.

Violence is an extreme disregard for human rights. It arises because of unequal power and a claim to dominance over inferiors. Violence is not only not perpetrated through beatings and rape, but also through humiliation, threats and control. In the family, violence is not only destructive to adults, but also to the children present. As a women's and equal opportunity office, we offer counselling and support to those affected by violence and are committed to further developing the existing support services (e.g. the Jena network against domestic violence).

Why girls should get to know labs and workshops better

Girls still want to become hairdressers, nurses and kindergarten teachers: A good half of young women shortlist only ten of the nearly 400 occupations that require training. But classic female professions usually combine three disadvantages: they have a low standing, are poorly paid and offer few opportunities for advancement.

As an equal opportunities office, we are therefore committed to promoting a change in the career choices of girls and boys in kindergartens, schools and youth work. The aim must be to broaden the perspective for girls. But the possibilities are limited - with the many influences that play a role in career choice, it can only counteract to a very limited extent.

It is important that girls get to know professions beyond their ten favourites at an early stage - and that they have many female role models to go with them. That is why we, as the Women's and Equal Opportunities Office, are committed to Girls' and Boys' Day, where young women can gain an insight into workshops, laboratories and commercial enterprises. 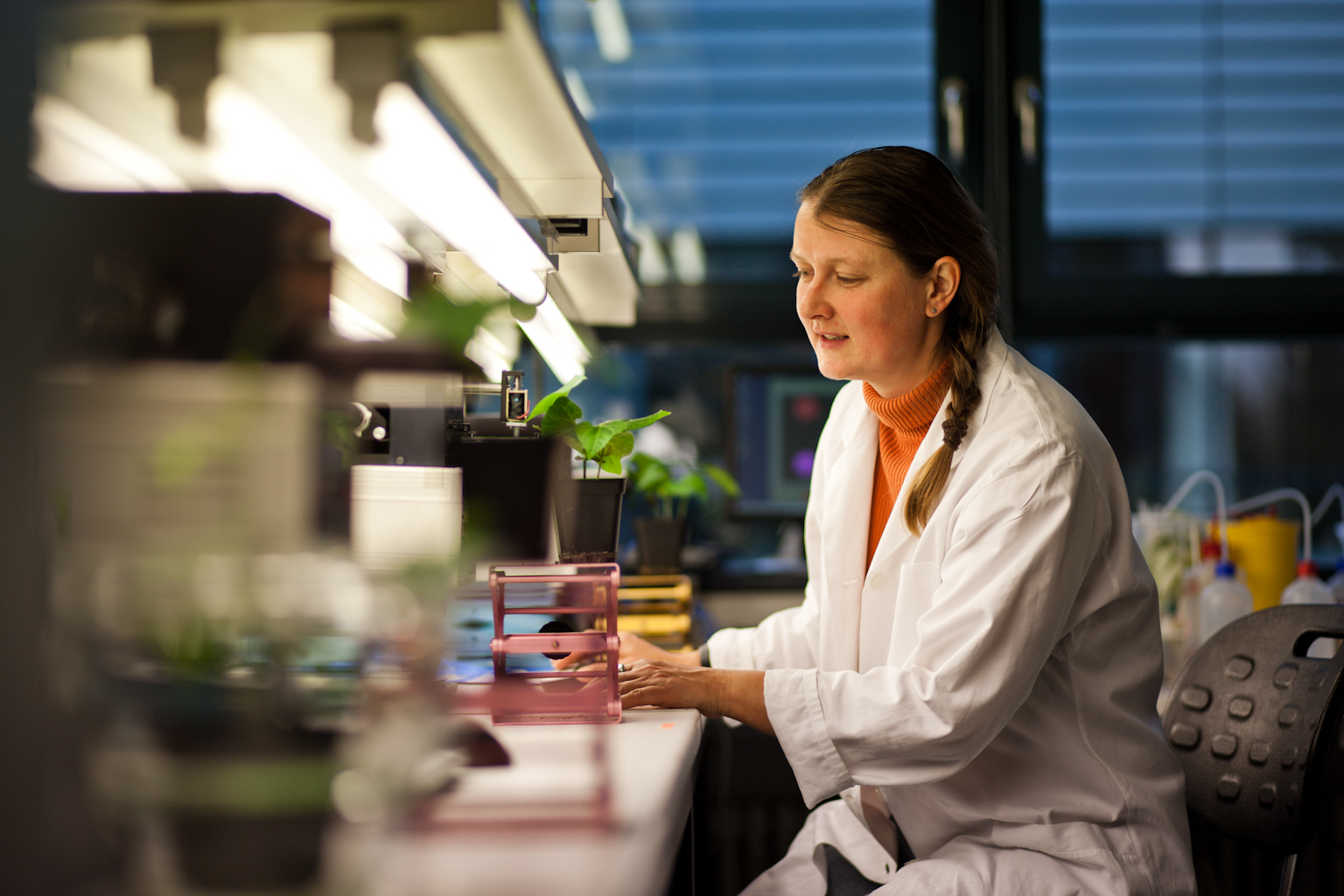 How women struggle with male traditions

Who can think of a female artist or scientist right off the bat? Probably very few. And this despite the fact that many young women now aspire to such careers and usually make up the majority of students in these subjects.

High hurdles when starting a career

The transition from education to work is generally more difficult for women than for men, but there are additional hurdles in the fields of science and culture, where there are long, predominantly male traditions. The all-important scholarships and prizes still go mainly to men. Men also dominate juries and management positions. Yet more than 50 percent of cultural offerings, for example, are used by women.

Honouring the achievements of women

It is often assumed that when women are promoted, the criterion of "artistic or scientific quality" is replaced by "woman". But this does not do justice to the abilities and achievements of women. In order to improve equality here, the Women's and Equal Opportunities Office therefore advises and supports initiatives by women, participates in exhibitions and events, and informs itself and others about the situation and work of women artists, scientists and other important female personalities. 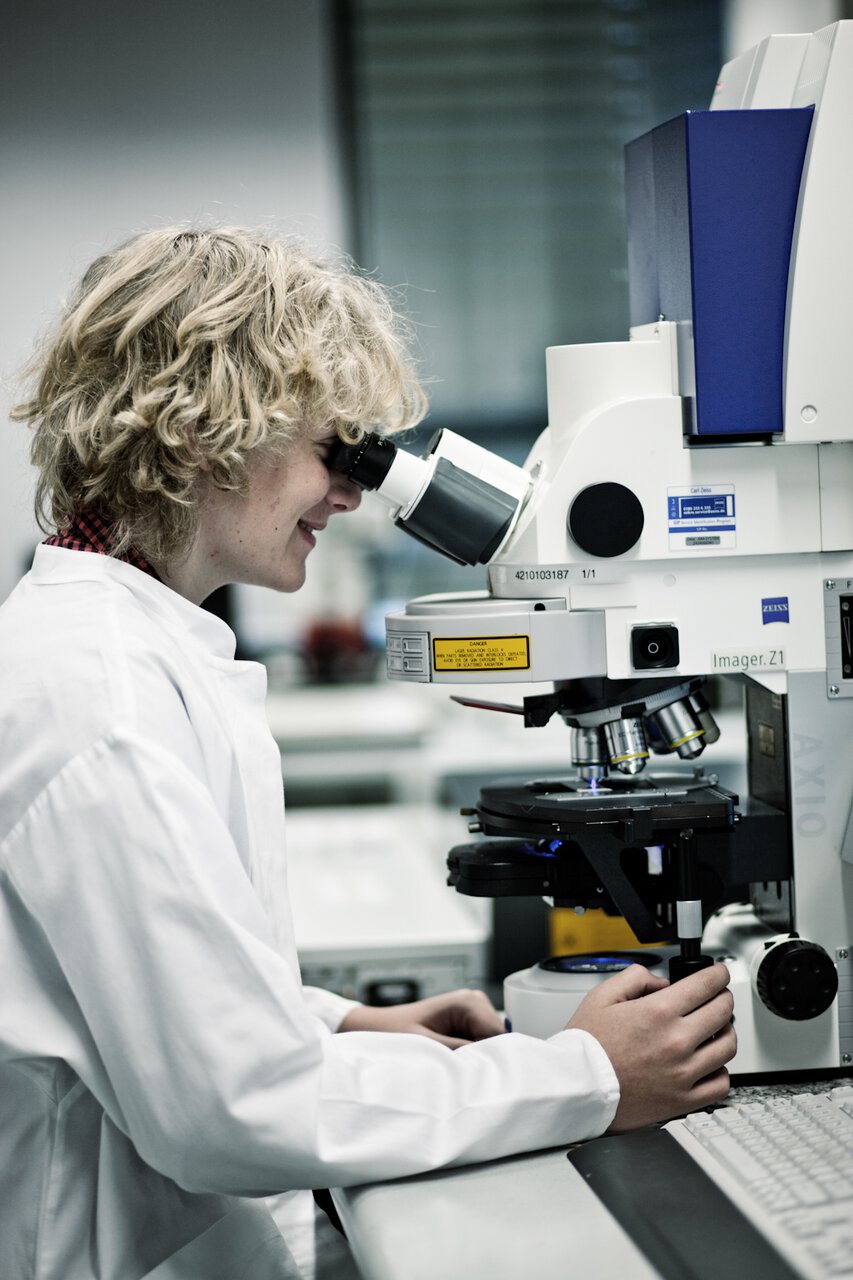 Women earn a good fifth less than men. Although women have formally higher qualifications, this income difference has been stable for years. Because little has changed in the marginal conditions. There are still too few day-care centres and working hours are too rigid.

The Equal Opportunities Office only has a direct influence on the personnel policy of the city administration. It can therefore only advise those affected or works councils on their strategic, legal and personal options and network them with the relevant specialist agencies.

Mini-jobs alone often have negative effects for women, such as poverty in old age. In addition, it can be observed that the number of jobs subject to compulsory insurance in occupations typical for women has fallen - while the number of mini-jobs has risen by leaps and bounds. We draw attention to these grievances and advise those affected together with our network partners. 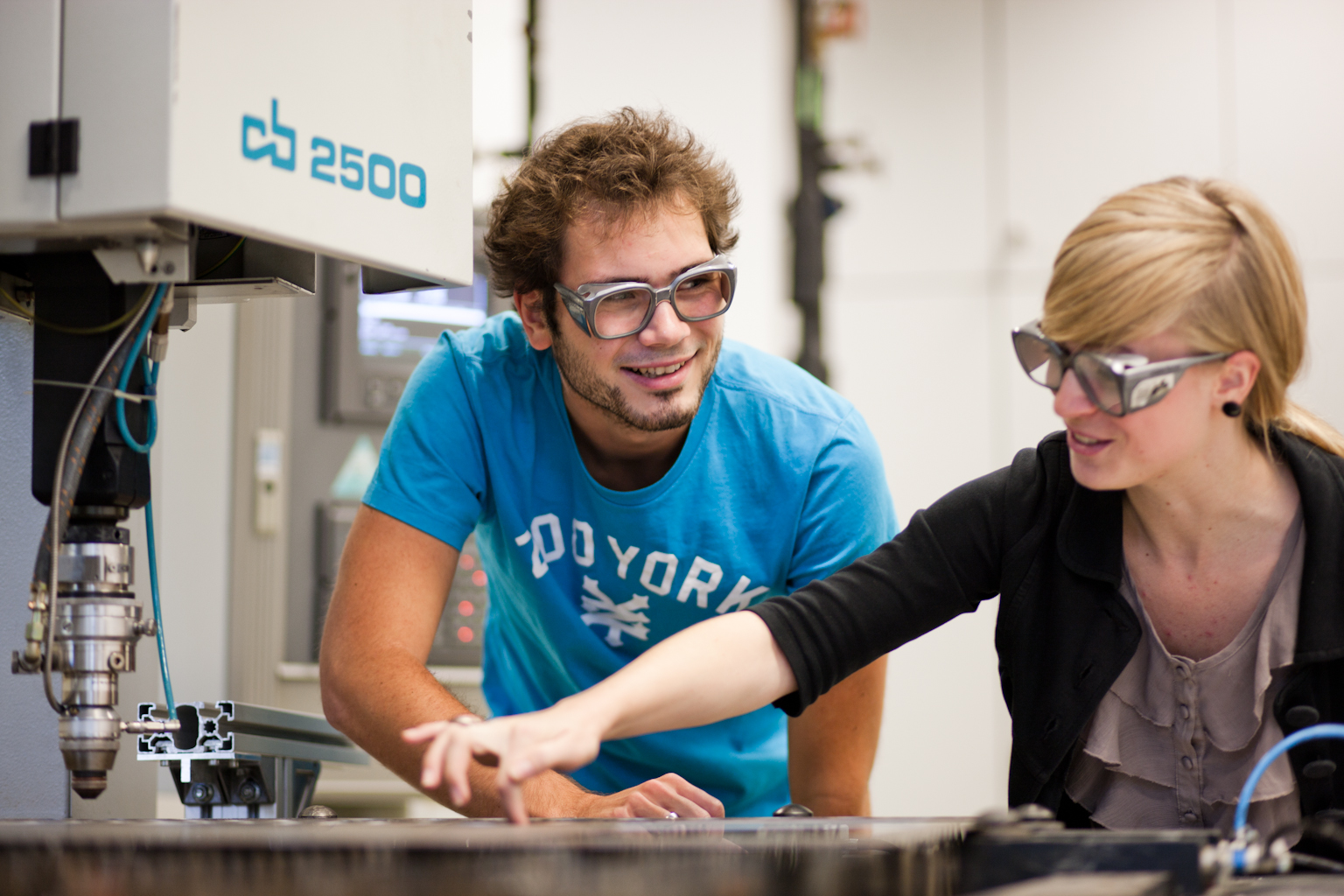 Why equality is not just an issue for women

In our society, men generally have more power, professional opportunities and income than women. Of course, there are also women in influential positions. But they still tend to be the exceptions - and illustrate how important gender equality policies still are.

But not everything is the same as it was: the women's movement and the progress made by women towards greater equality have changed the circumstances of men's lives. Economic development is also a contributing factor: Many jobs in male domains have disappeared. Insecure employment, temporary contracts, marginal employment and part-time employment are also on the rise among men.

With falling incomes and rising costs, both parents often have to work. The single-earner model, it seems, has little future, although it is supported, especially in Germany, by the social security system and marital splitting. Many things are changing - and change brings uncertainty. Effective gender equality policy must therefore focus on the situation of women and men separately and in relation to each other. 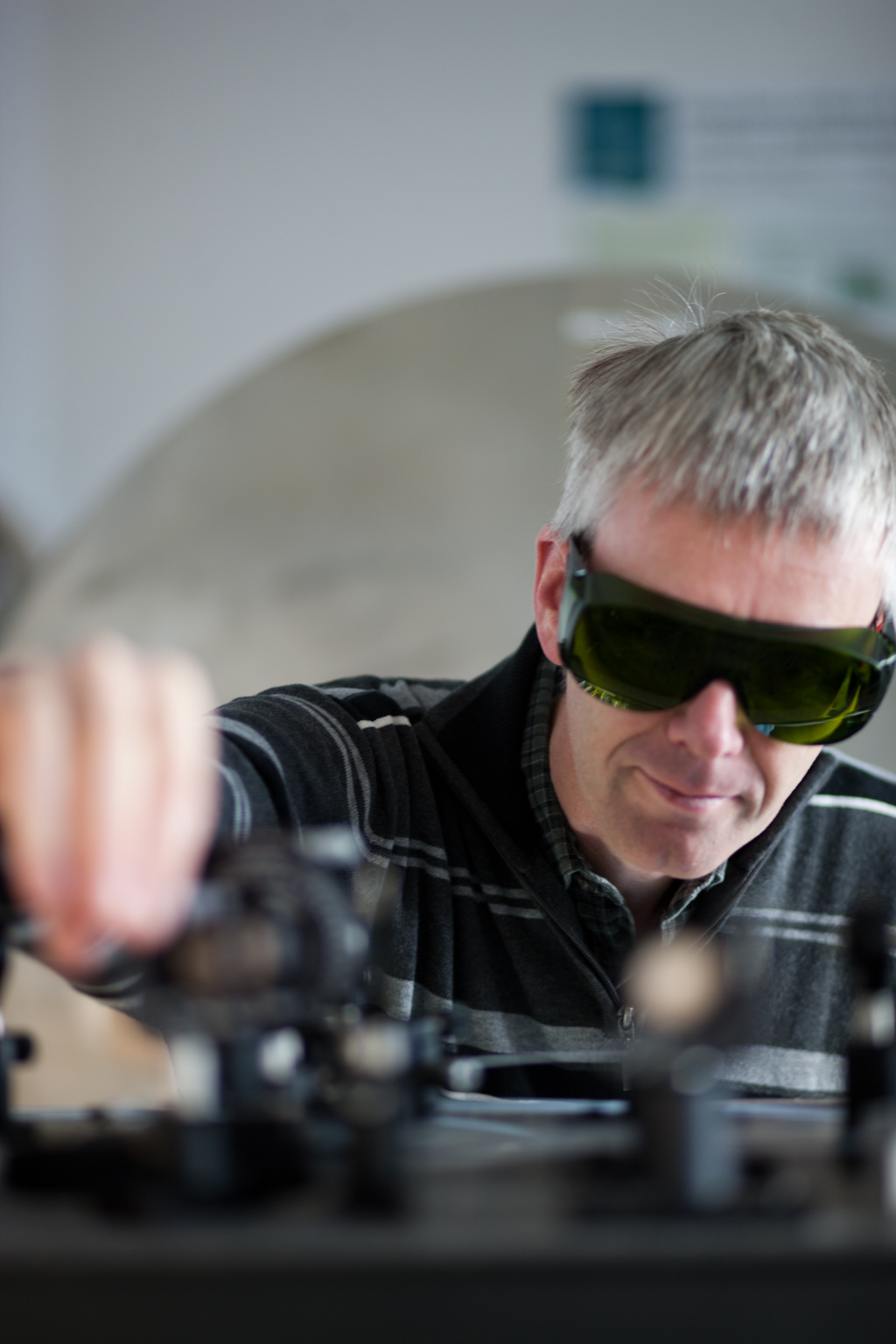 Why some don't like to own up to their life choices

What is "LGBTA"? Who knows that this is an abbreviation from the English-speaking world for Lesbian, Gay, Bisexual, Transgender and Asexual, i.e. lesbian, gay, bisexual, transgender and Asexual Means. From studies it is known that about ten percent of the inhabitants are LGBTA - in Jena, therefore, about 10,000 LGBTA should live.

In addition to "male" and "female", the option "diverse" for intersexual people is also possible in the birth register since 1 January 2019. The Bundestag had passed the introduction of a third gender option in mid-December 2018.The reform was criticized from the beginning because a change in the birth register is linked to a medical certificate, only in a few exceptional cases, an affidavit of the person concerned should also be sufficient.

There is much to do

Despite their high numbers, LGBTA still very often experience disdain and devaluation in public, at work and in private life. The pressure of suffering (feeling "abnormal") is very high, many are afraid to admit their true gender or sexual orientation.

In order for these problems to receive more attention, the Women's and Equal Opportunities Office sees itself as their point of contact and representation of interests from the very beginning. 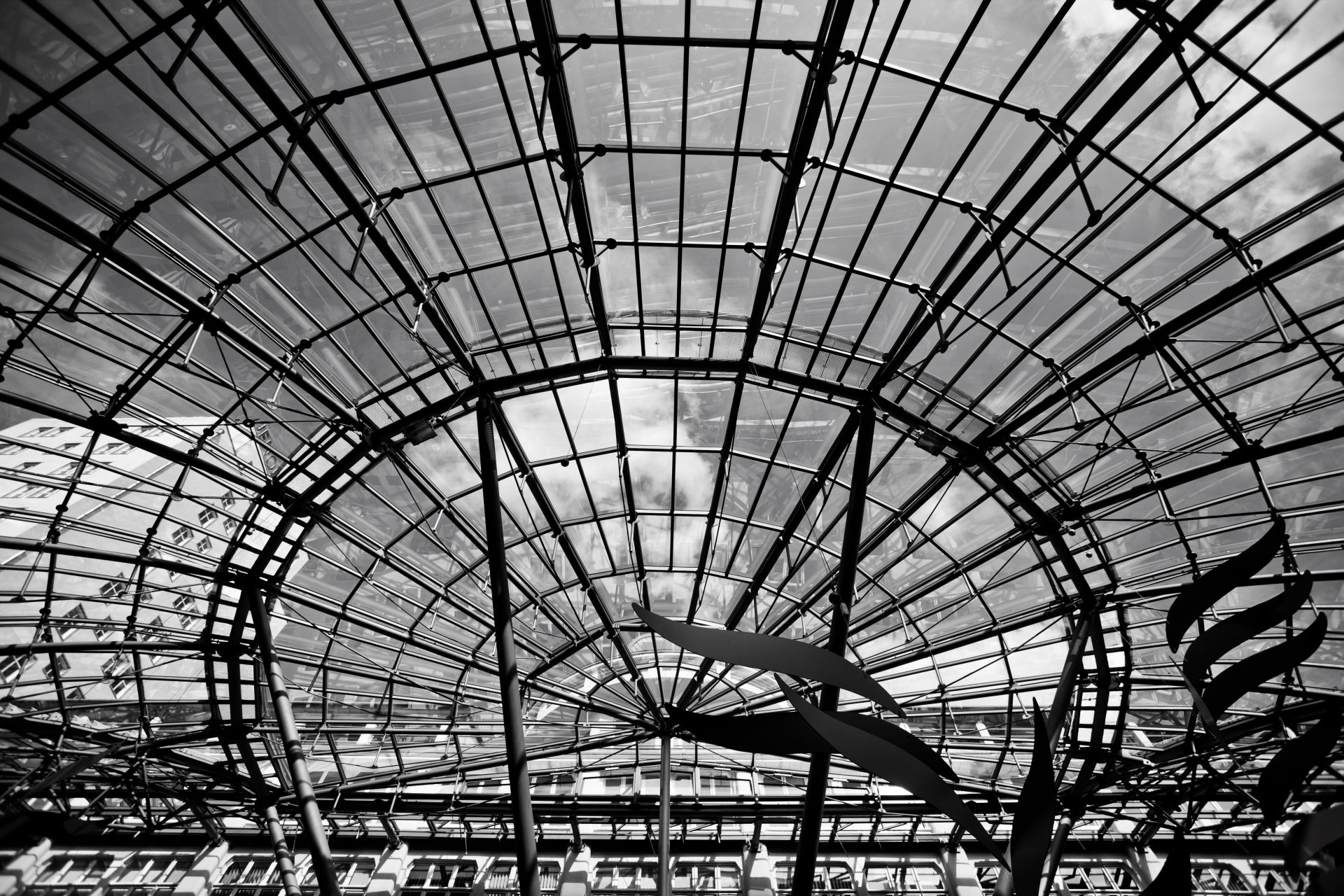